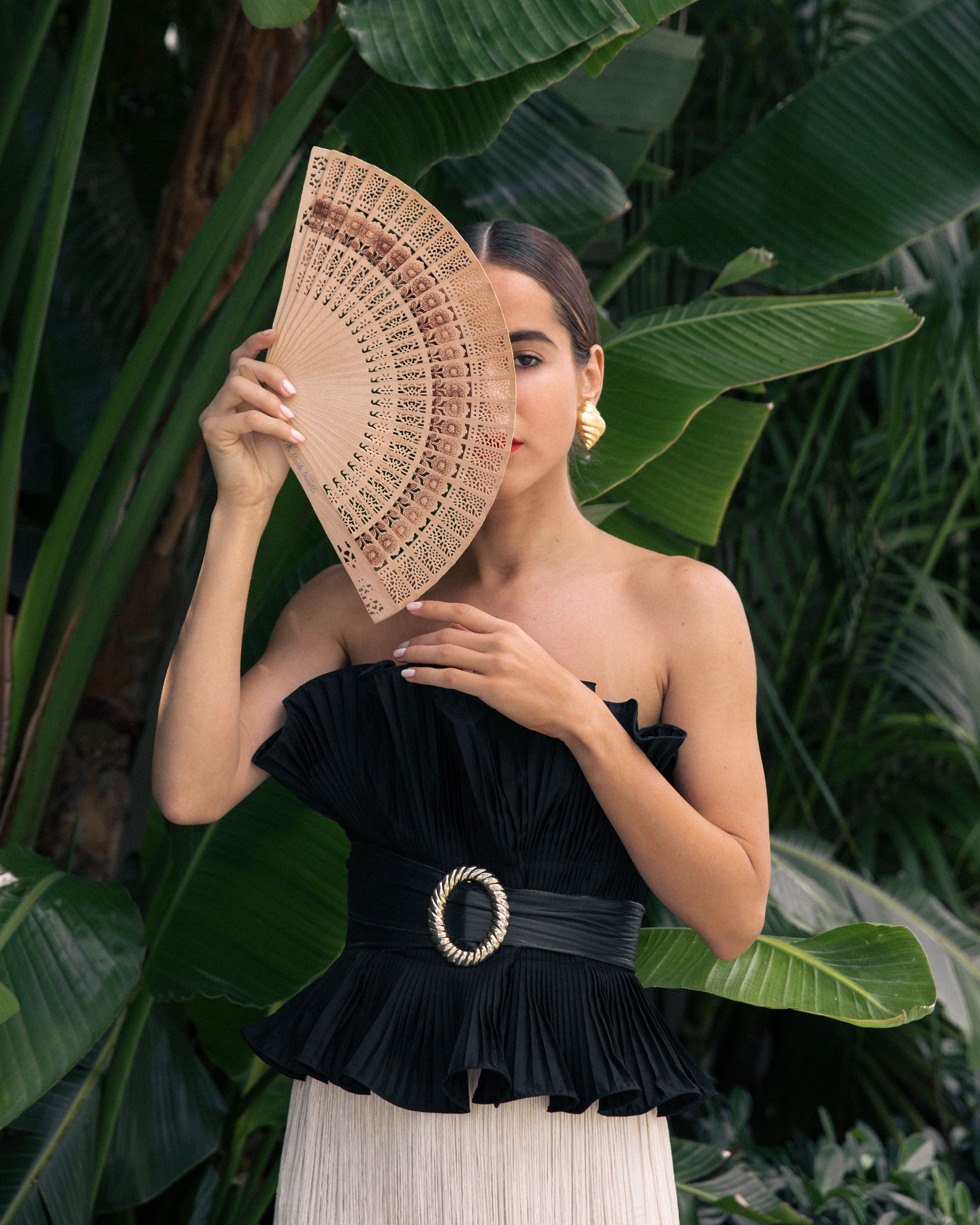 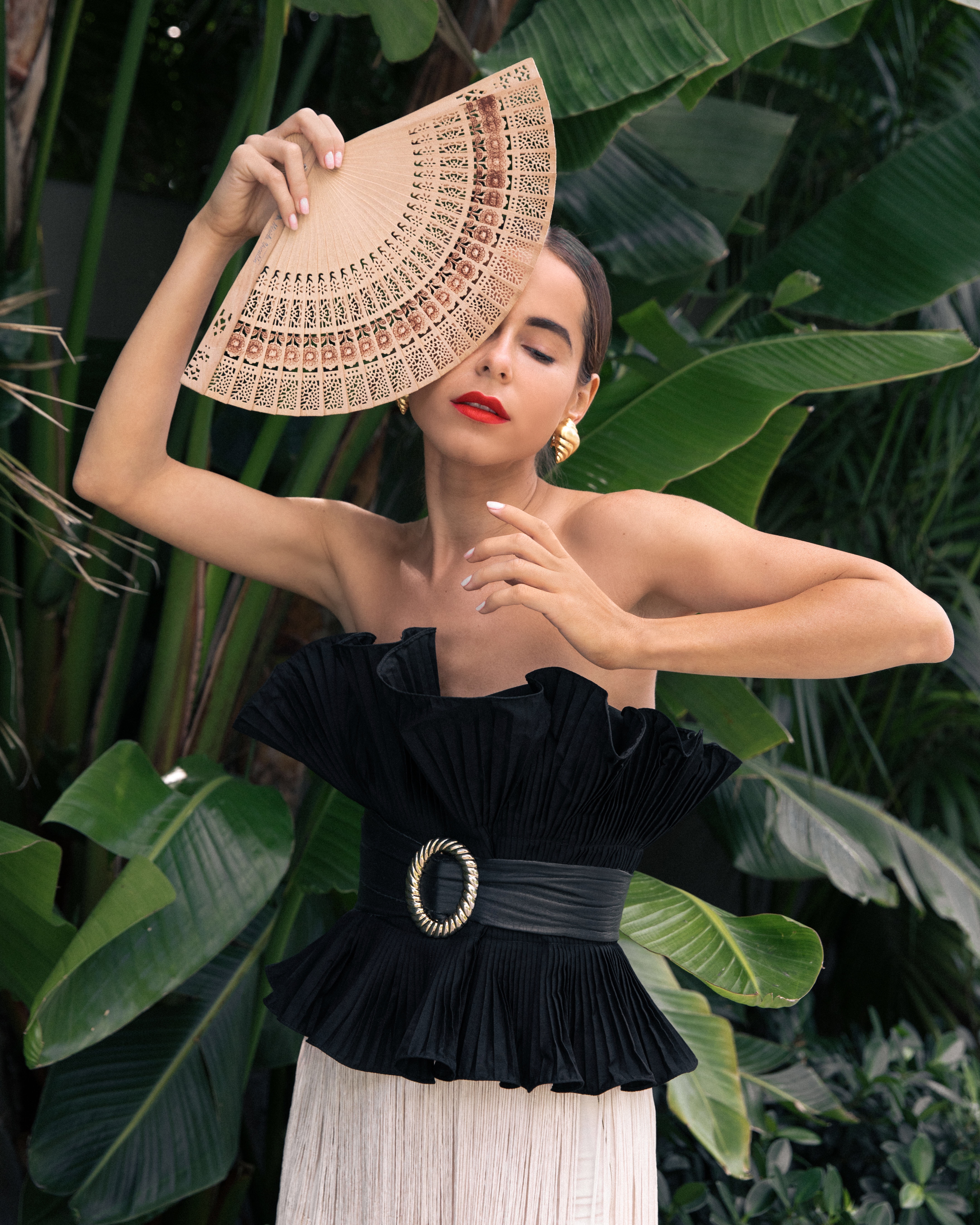 In honor of International Women’s Day, I’d like to take things back a bit and embrace the rich history in female identity, freedom and self-expression through one of our classic faves: red lipstick. 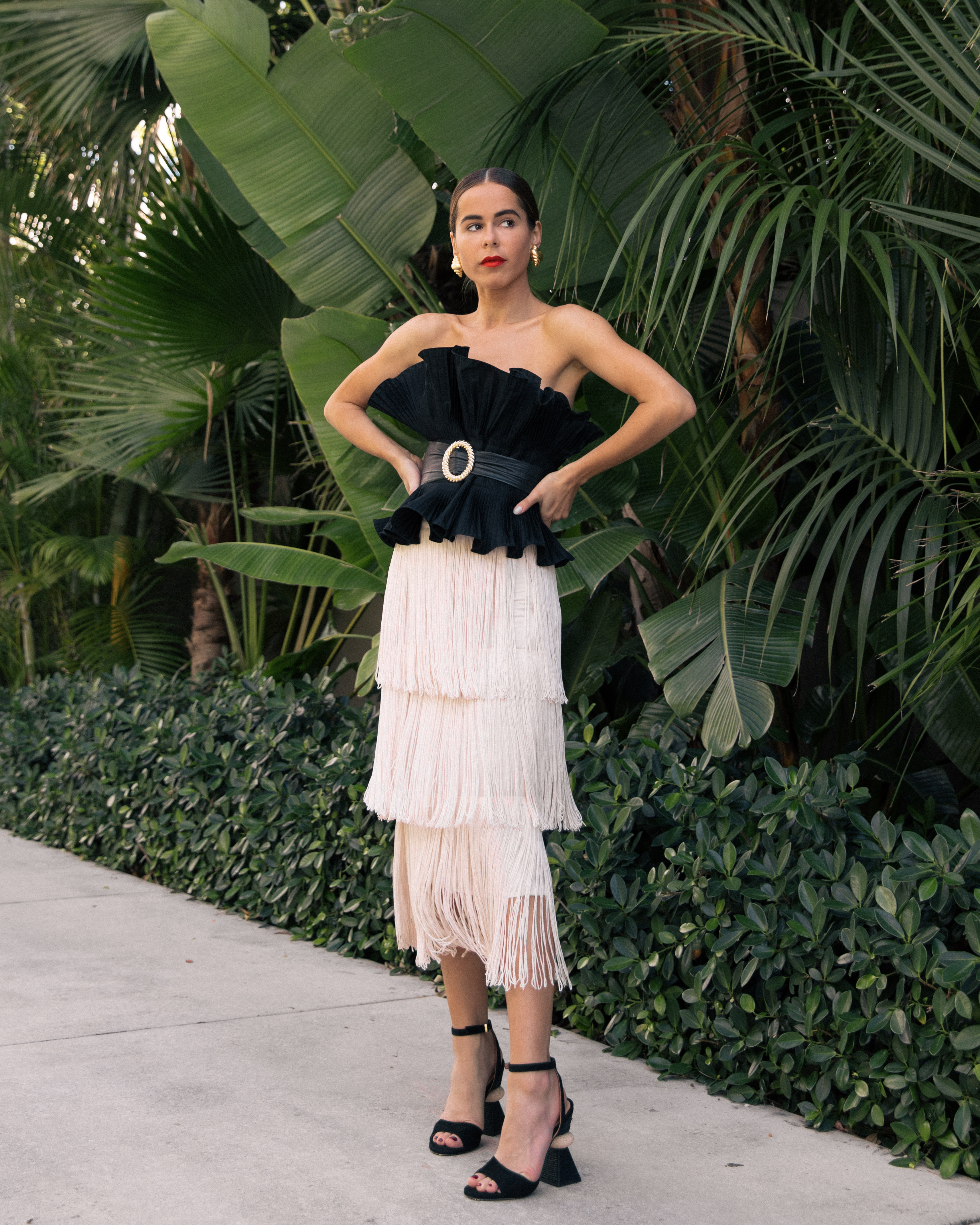 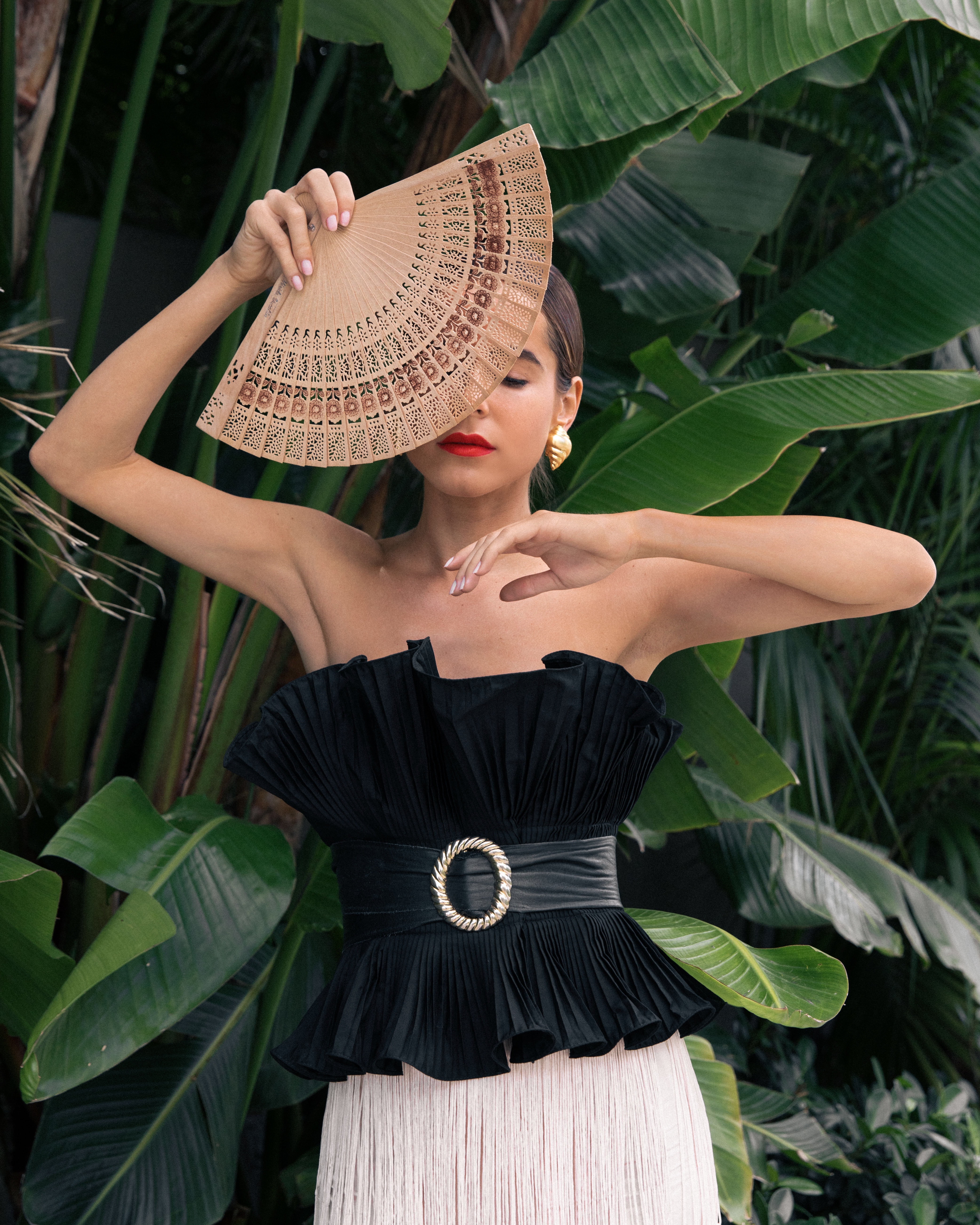 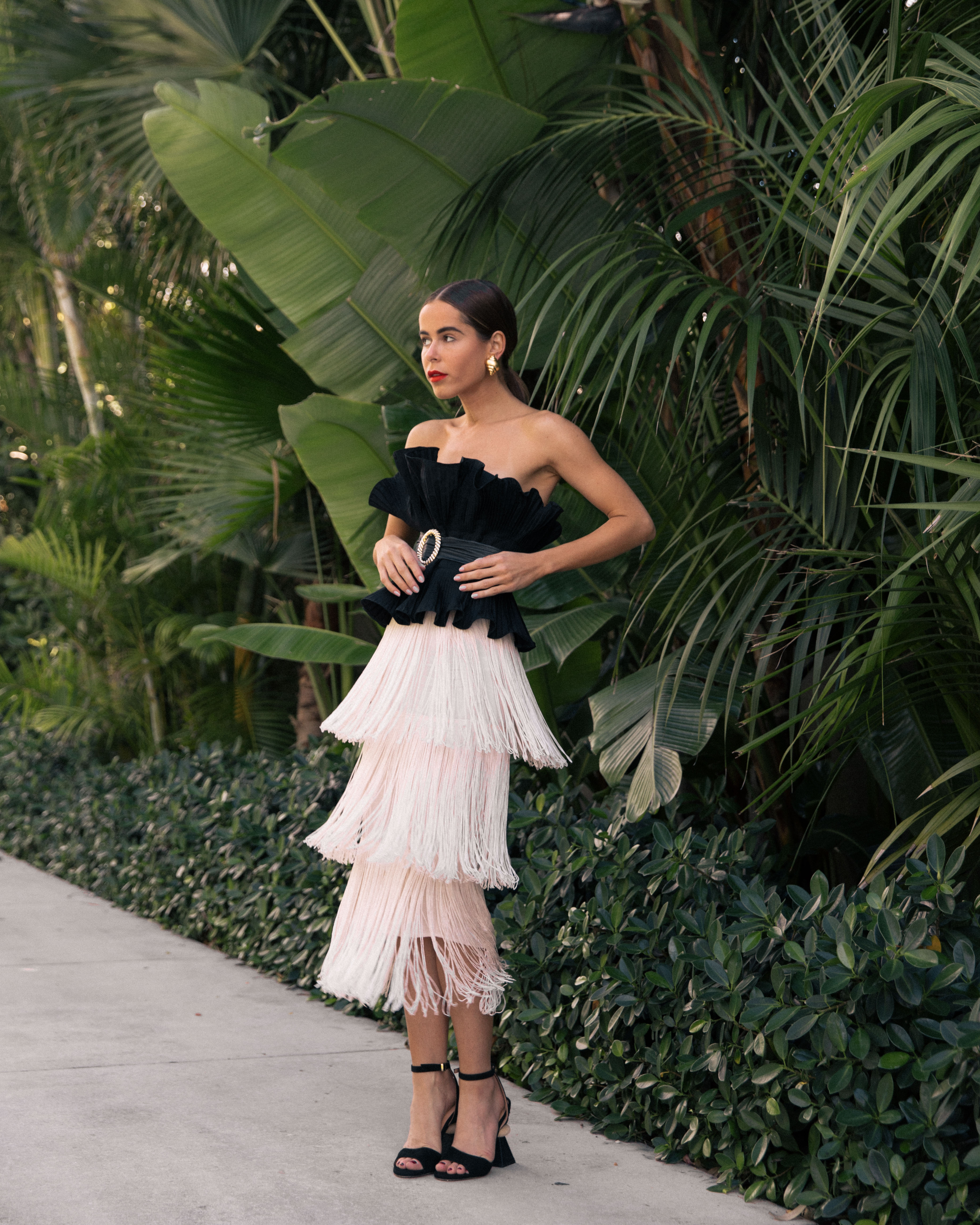 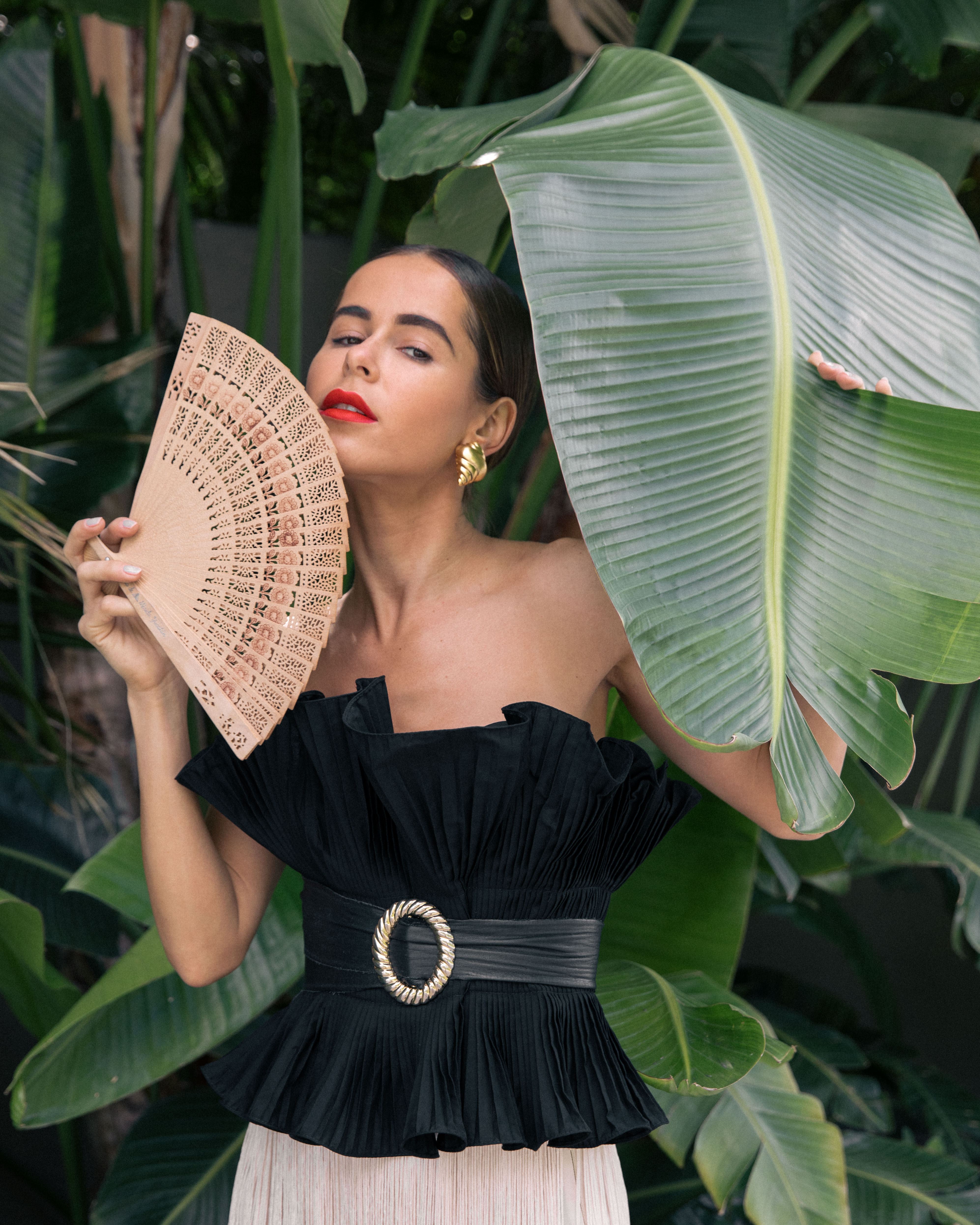 Back to a time when it was condemned – termed illegal, perceived to undermine class divides, tried for witchcraft and even considered a “sin.” (#gasp – yes, really) Nevertheless, wearing red on your lips was something to be done in total secrecy. Until the late 1800s, when French stage actress, Sarah Bernhardt, caused controversy (the good kind *wink) by applying her red “love pen” in public.

By the early 1900s modern-day makeup finally became socially acceptable. In fact, the first and most iconic moment where red lipstick debut was when the suffragettes marched the streets of New York in 1912; “after centuries of male authority restricting women’s use of lipstick for moral and religious reasons, red lip color had become a true symbol of female rebellion.” Its popularity grew and became a symbol of strength in WWII: “during the war having your [red] lipstick on was part of your fight against the enemy.” There were cosmetic ad campaigns like “Victory Red’ and “Auxiliary Red” for women, encouraging them to embrace red lipstick as part of their civic duty.

So naturally decades after the war, red lipstick dominated the cosmetics market and became “the standard.” It flooded Hollywood films with stars like Marilyn Monroe and Elizabeth Taylor (to name a few) who were absolute fans of the shade. Vogue declared it as “the most important cosmetic for women.” And, about 98% of women in America were wearing lipstick by that time. It was official, red lipstick cemented itself as timeless and was known as the ultimate power move – talk about a turn in history.

In 1995 Latina star, Selena Quintanilla, performed “Bidi Bidi Bom Bom,” not only did she radiate confidence through her voice, but in red lipstick. She was an inspiration who represented femininity through her Latin roots while living out the American Dream. Honorable mentions include: Frida Kahlo, Celia Cruz and my beautiful grandmother who continue to inspire me. 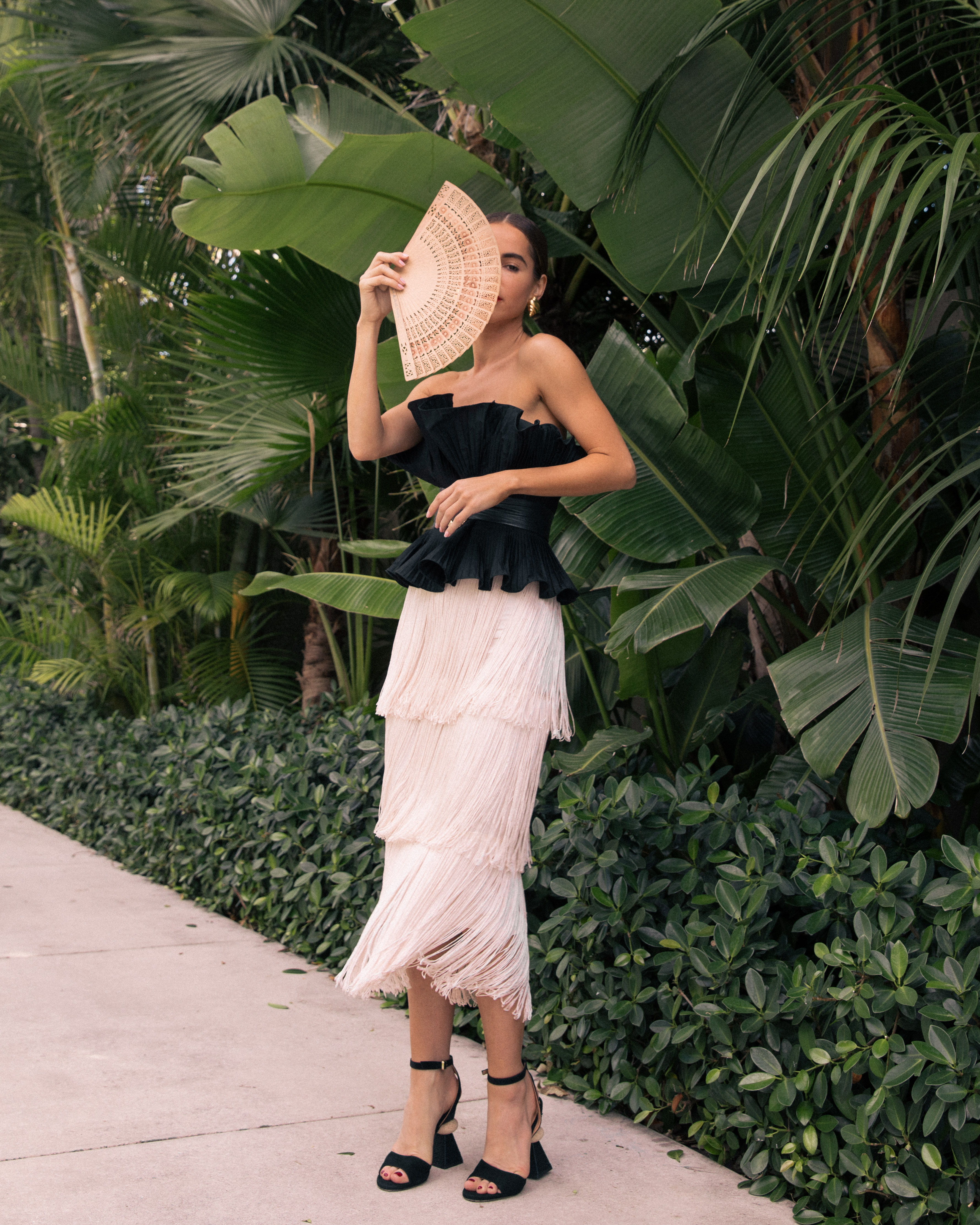 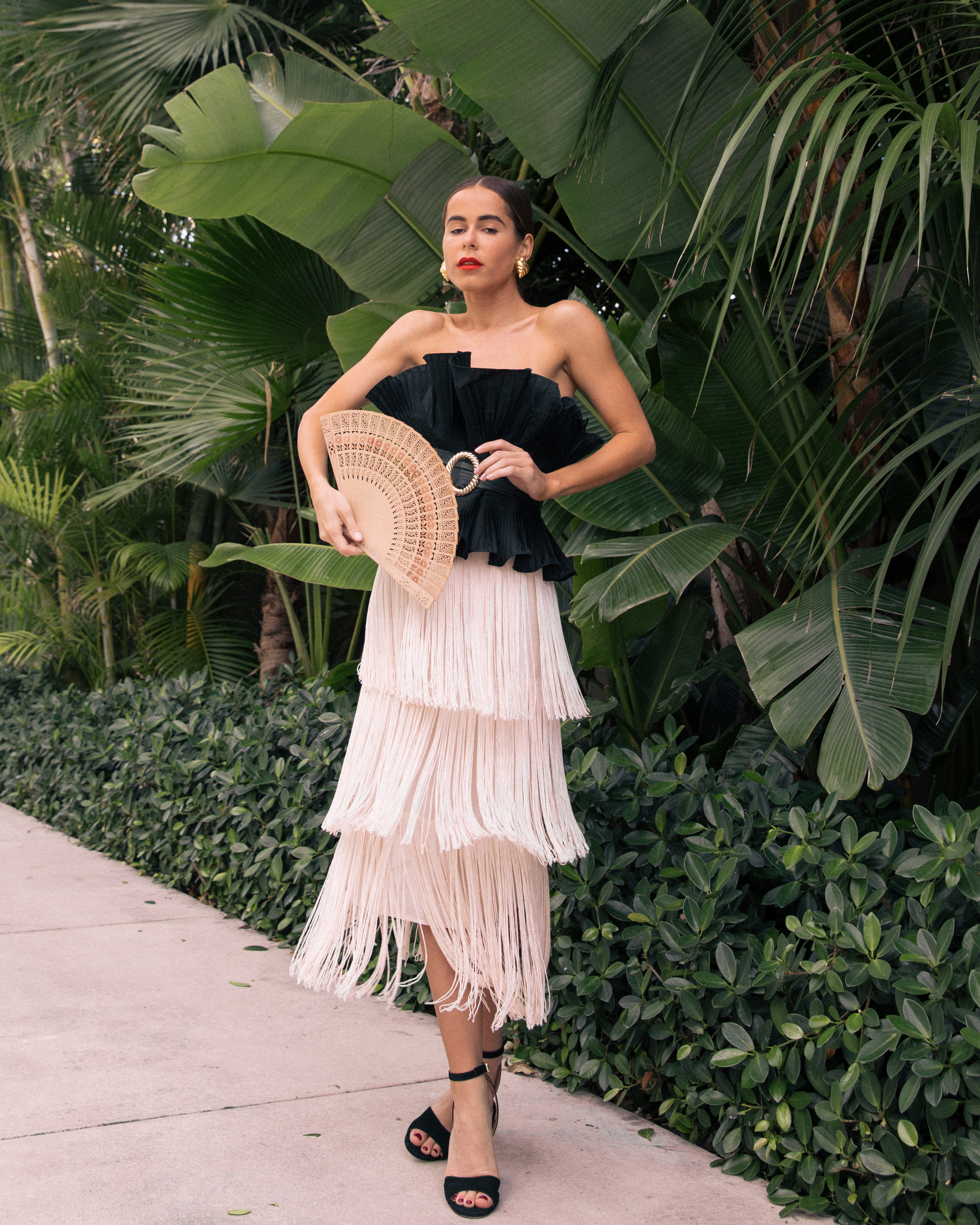 So where do I come in?

Growing up, I watched my mom put red lipstick on everyday. She was never married to a specific brand because it was always about the color and her mood; she had the technique down and could do so with her eyes closed if she wanted (never using lip liner). I remember some of my favorite shades of hers being an orangey-coral, a vivid red and a dark blood red (which she particularly liked wearing during the holidays). She still does this everyday except now she’s expanded to pinks (lol, hi mom… I’m proud).

In my early 20s while shopping for makeup, a saleswoman from Sephora suggested I try a bright red shade from Givenchy. Surprisingly, it looked great so I impulsively bought it (the closest shade I can think of would be Givenchy’s Satin Lipstick in Rouge Interdit). Having spent a few years wearing nude lipgloss in high school and throughout my ballet years, it felt good to go back to red lipstick. From then on, I was hooked – just about everybody would compliment me anytime I wore it, even if lipstick was the only thing I had on.

I can’t recall the exact day, but it was a few years ago, in the midst of styling looks for my blog, I picked up that same tube of bright red lipstick from Givenchy. I applied it to my lips, looked in the mirror at my dark hair, fair skin and immediately felt confident. 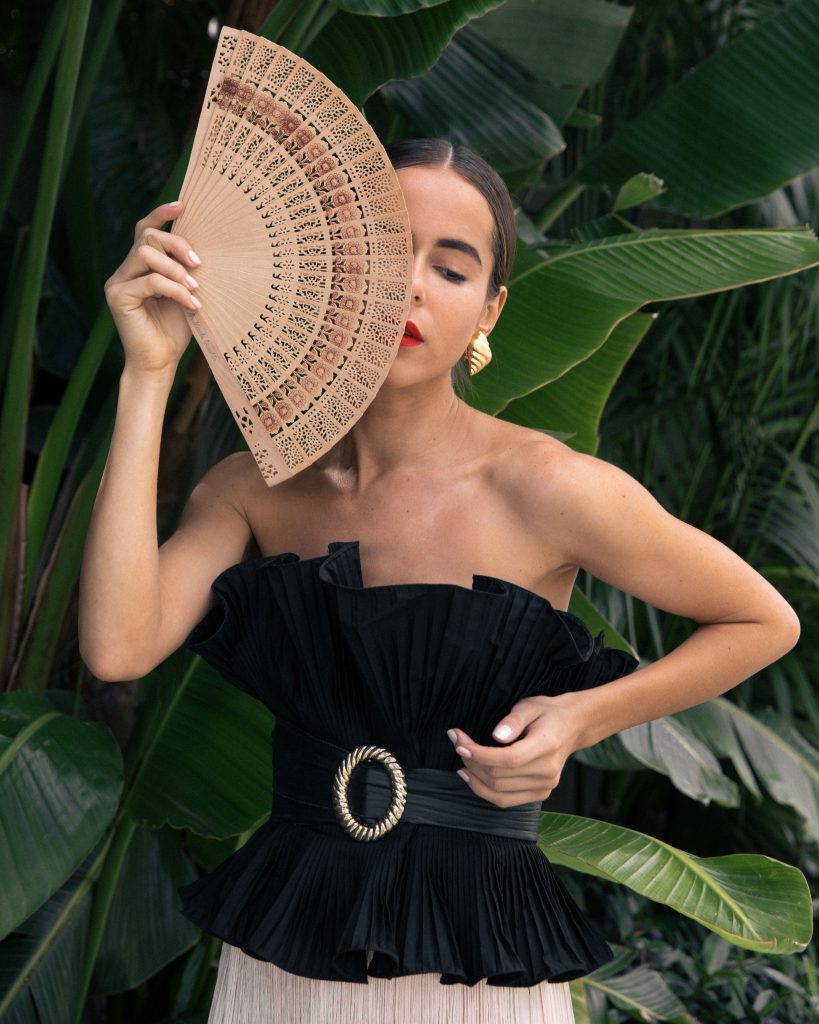 Today there is rarely a day when I don’t wear a color on my lips, even if it’s just a light rosy red stain, just like my mom…

Isn’t it beautiful going back in time and diving into the (what’s now common) ritual of wearing red lipstick? You discover so much about the significance behind the color highlighting femininity and how the shade was never by “accident.” For me, red lipstick carries a deep message. It announces my presence, illuminates self-confidence and hits all the right notes for female empowerment…

As Louboutin said: “When a woman wears red lips, it means she is confident. She is taking control of how others perceive her, and that message is very powerful. It is also a fierce signal to say, ‘Look at my face.”

Favorite shades (in no particular order):