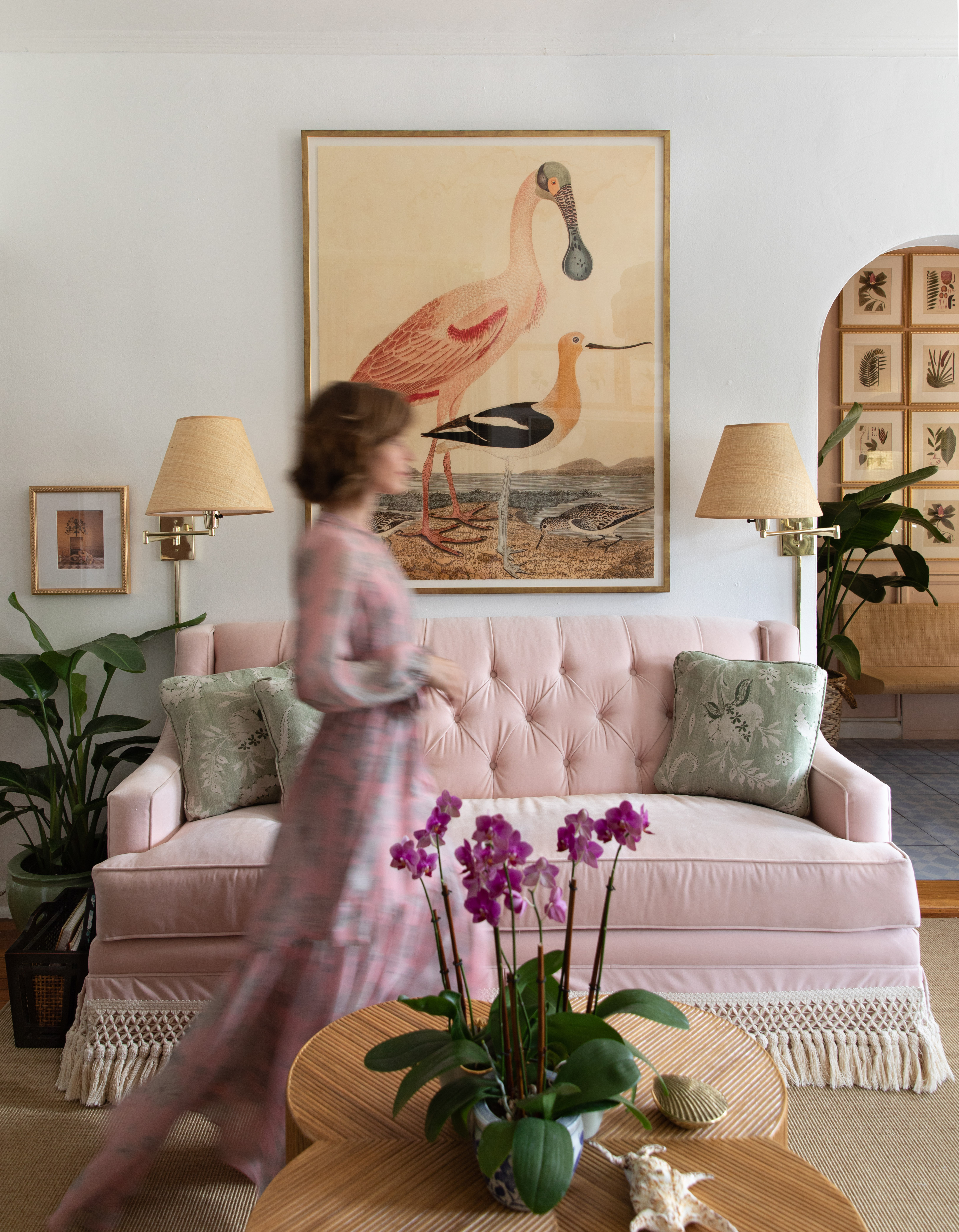 Who doesn’t enjoy a good love story…especially a classic one?

Growing up it was too common for me to choose a sweet rom-com from the early 1900s over what was currently playing in theaters. Maybe it was the way my heart swelled when I watched them in the comfort of my own home, the charming storyline, timeless fashionable designs, and the classic songs (and singing too) of course. Call it an escape, but I consider it inspiration. And with extra downtime, evening thunderstorms and a tropical storm rolling in, I put together a short list of 9 perfect movies to weather the summer storms.

A romantic American classic based on Truman Capote’s novella, starring Audrey Hepburn as Holly Golightly, about a young woman with a “penchant for high-fashion” and parties who falls for a novelist. As seen from the original black satin gown designed by Hubert de Givenchy, signature black shades and Tiffany’s itself…this move has also become one of the most stylish films.

Set in New York City, is this classic workplace comedy “that changed the game.” It’s about “an overworked and under-appreciated employee who seizes her opportunity to shine in an executive role” with a love interest played by Harrison Ford.

Witty, romantic and overall excellent is this film set in 1930s Philadelphia’s upper class society. Specifically, Tracy Lord, a Philadelphia socialite who faces her feelings and must decide between the man she truly loves (wealthy ex-husband or a young self-made man).

Another captivating classic starring Audrey Hepburn as a European princess touring the beautiful city of Rome (enjoying her freedom) soon falls for an American reporter. He discovers her true identity and makes a bet with his editor regarding an exclusive interview with the princess, “but romance…gets in the way.”

The film tells the story of “an aspiring ballerina torn between her dedication to dance and her desire to love.” The pair of enchanted red shoes influences her to keep dancing.

This classic French, comedy remake features an engaged couple who nervously introduces their future in-laws. One set of parents involves two men living “a luxurious life on top of a drag queen club” in South Miami Beach who meets the other “right-wing moralistic parents.” Prepare yourself for a little “comic chaos.”

How to Marry a Millionaire

Starring Marilyn Monroe as one of three beautiful Manhattan models who land a penthouse for the season and devise a wild plan to marry millionaires. However, things take a turn as two fall for “guys who appear to be flat broke.” In this charming 1953s rom-com, it’s a battle between “the head and the heart…will true love or money win in the end?”

A warm and sweet American classic, tells the story of Sam (Tom Hanks), a widowed father, in Seattle who meets Annie (Meg Ryan), a writer from Baltimore because of his son, Jonah, who called into a national radio talk-show in hopes of finding a new wife for his father. Then, hundreds of women write to Sam, including Annie…despite her being engaged. Cue the great adventure that leads them both at the top of the Empire State Building on Valentine’s Day!

A filmed version of the 1927 George Gerswhin Broadway musical Funny Face embraces the play’s original star, Fred Astaire, who plays fashion photographer Dick Avery who’s on the search for a “new face.” He soon discovers Jo (Audrey Hepburn) at a Greenwich Village bookstore where he whisks her off to Paris turning her into a global fashion model (Imagine all the custom-designed gowns by Hubert de Givenchy…swoons). Amidst breathtaking dance routines, lifestyle differences, philosophy and singing they fall for one another.

Pop some popcorn or prepare your favorite meal and curl up on the couch. These feel-good rom-coms will provide a nostalgic retreat and much needed comic relief. Enjoy…